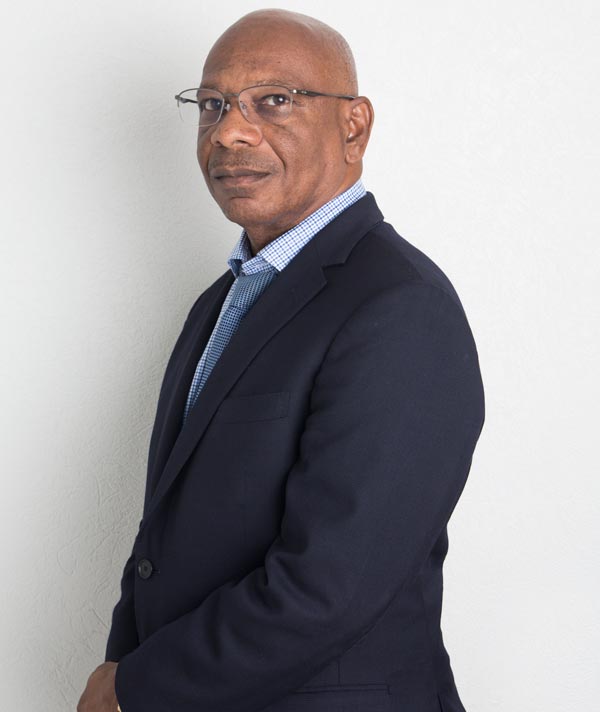 Mr. Roger Forde holds a BSc (Hons) in Mathematics and an LLB (Hons) from the University of the West Indies, Cave Hill Campus, Barbados, West Indies.  He was admitted to practice Law in Barbados in 1985.  He is also a member of the Organization of Eastern Caribbean States (OECS) Bar and practices in Antigua and Barbuda, St Vincent and Dominica.  His practice is primarily civil and corporate litigation.  He also renders legal advice on corporate matters.