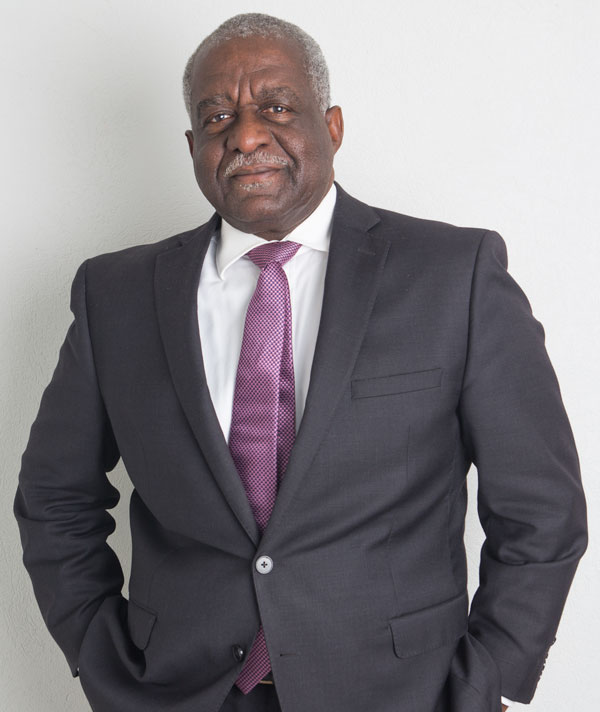 Mr. Radford Hill is the Senior Partner in the Firm of Hill & Hill of Long Street in the City of Saint John’s in the State of Antigua and Barbuda in the Caribbean.

Mr. Hill obtained a BA Degree from the University of the West Indies in 1974. In 1975, Mr. Hill migrated to London, England to continue his studies in law and was admitted into the Honourable Society of Lincoln’s Inn.  Upon completion of his studies at the Bar, he was called to the Degree of an Utter Barrister in 1978. In 1979, Mr. Hill returned to Antigua and was admitted to practice at the Eastern Caribbean Supreme Court and has been in practice ever since. During that time, Mr. Hill has gained extensive experience in the field of commercial, corporate and investment law, banking, employment law and insurance.  In addition, he has advised a number of international corporate clients particularly in relation to the provision of offshore services.

Mr. Hill has held a number of public appointments in Antigua and Barbuda including Chairman of the Industrial Development Board, President of the Industrial Court, Attorney General and Minister of Justice and Legal Affairs. Mr. Hill is a member of the Constitutional Review Commission and was a member of the Task Force appointed by the Government to advise on the feasibility of a Citizenship by Investment Programme for Antigua and Barbuda. He was instrumental in creating the legislative and institutional framework for the programme.  In July, 2016, Mr. Hill was elected President of the Local Licensed Agents Association of Citizenship by Investment Program. On the 6th of October, 2014 he was appointed Chairman of the Integrity Commission by His Excellency the Governor-General of Antigua and Barbuda.  He has held a number of directorships including Director of Finance for the  Development Company Ltd and the Hadeed Group of Companies.  He is also a former Director for the regional airline service LIAT. Mr. Hill speaks fluent English and French and is married with three (3) children Arianne, Andre and Alexis.