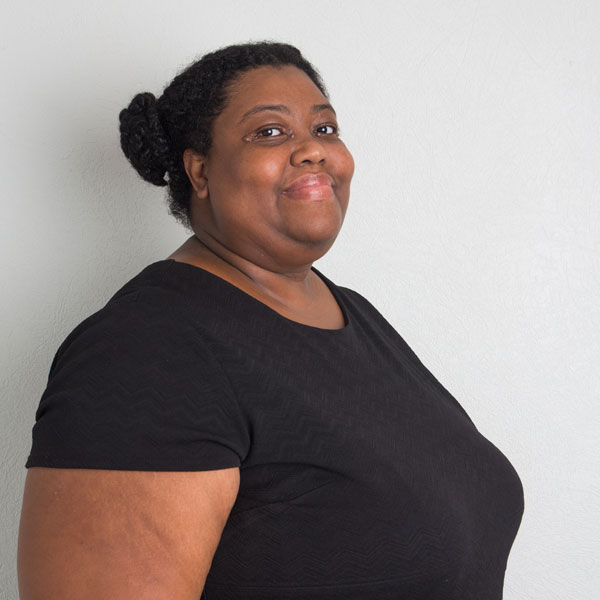 Kari-Anne Reynolds graduated from London Guildhall University, having obtained a Bachelor of Laws Degree, with First Class Honours in July 2001.  She obtained a Postgraduate Diploma in Legal Practice with Commendation from the College of Law in London in 2002. She was admitted to the roll of Solicitors of the Supreme Court of England and Wales in March 2005.  She worked with Clifford Chance, London from 2003 to 2009 as a trainee and as an Associate. As a trainee she worked in the litigation, pensions, commercial contracts and financial services. As an Associate she worked in the Derivatives and Financial Regulatory Department where she focused on as assisting banks and other licensed financial institutions with meeting their regulatory obligations.

Ms. Reynolds joined Hill&Hill in August 2010 and obtained her Legal Education Certificate (LEC) from the Norman Manley Law School in Kingston, Jamaica in May 2012.  She was admitted to the Bar of the Eastern Caribbean Supreme Court in Antigua & Barbuda that same year.  Ms. Reynolds practices in the areas of corporate and commercial law, banking and securities, insurance, employment law, conveyancing, and also advises and gives legal opinions on general areas of law.